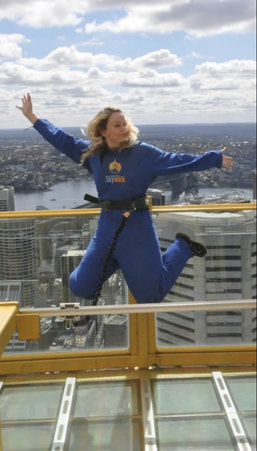 ​I am a Senior Lecturer in Philosophy and the Head of Education for the School of Philosophy, Theology and Religion at the University of Birmingham.

I joined the Department of Philosophy at Birmingham in 2013 as a part-time Research Fellow on the AHRC-funded Epistemic Innocence Project. Between 2014 and 2016 I was a Research Fellow on the ERC-funded project PERFECT (Pragmatic and Epistemic Role of Factually Erroneous Cognitions and Thoughts). Between 2016 and 2019 I was Lecturer in Philosophy.

​I completed my PhD in 2014 at the University of York. ​
Powered by